The Biggest Challenge No One Tells You About Running A Startup 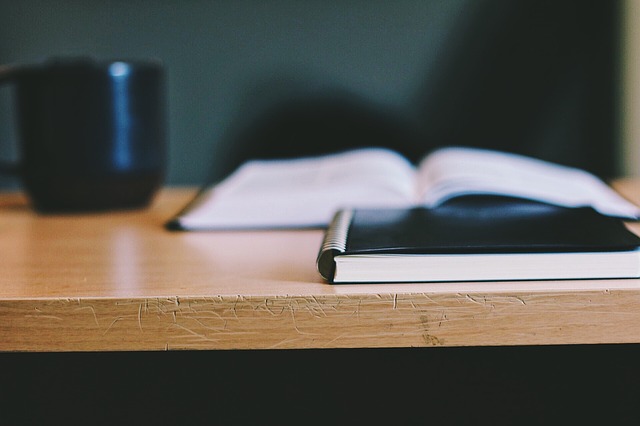 The Biggest Challenge No One Tells You About Running A Startup

Being an entrepreneur is immensely rewarding, but also challenging. And the toughest thing about the job is something you might have to learn the hard way.

It’s five in the morning, and I’ve just pulled my second consecutive all-nighter. As I reach for my cup of coffee – I’ve lost count of how many I’ve drank at this point – my mind wanders to how much there is yet to do. A part of me rages against the work I’m doing.

I should go to the gym, it screams. I should be getting more sleep, eating food that actually requires some preparation, and spending more time with my family. Unsuccessfully stifling a yawn, I suppress that voice.

I have deadlines to meet, after all. I have clients waiting on the work I’m to deliver, and a reputation to uphold. What I fail to realize is that I’m moving at breakneck speed down the path to burnout.

Does any of what I’ve written above sound particularly familiar to you? If you’re a new entrepreneur, it probably does.  We live in a culture where working upwards of sixty hours a week is viewed as a badge of honor.

“Look at how hard they’re working,” people crow. “They must really have their life together.”

What they don’t see is all the cracks beneath the surface. The jilted lovers and abandoned friends. The health problems and crushing anxiety.

Don’t get me wrong – running a startup is a difficult job. Most people aren’t really equipped to do it. Late nights and long hours are, to some extent, inevitable.

At the same time, I’ve seen too many people conflate hard work alone with success. If you’ve got a good work ethic, that’s great. Hold onto it.

At the same time, it’s important that you learn to prioritize. As the old cliche goes, you need to learn how to work smart instead of just working hard. And that’s the thing that a lot of newer startup owners fail to see; the reason so many entrepreneurs succumb to burnout.

They’re perpetually overwhelmed. They’re running on empty, and throwing themselves at busywork without any real concept of what it’ll accomplish. They’re slaving away, even though they’re aware that they aren’t built for this – no one is.

Here’s what they – and what you – should do instead:

I get it. You have a tendency to get lost in your work – I do too. Just make sure you don’t end up so lost that you can’t find your way back to the real world afterwards. By learning to work a little smarter, you can steer yourself off the path of burnout, and towards greater success in the future.

This entry was posted on Wednesday, December 28th, 2016 at 9:00 am and is filed under Small Biz Management, Starting A Business. You can follow any responses to this entry through the RSS 2.0 feed. You can skip to the end and leave a response. Pinging is currently not allowed.